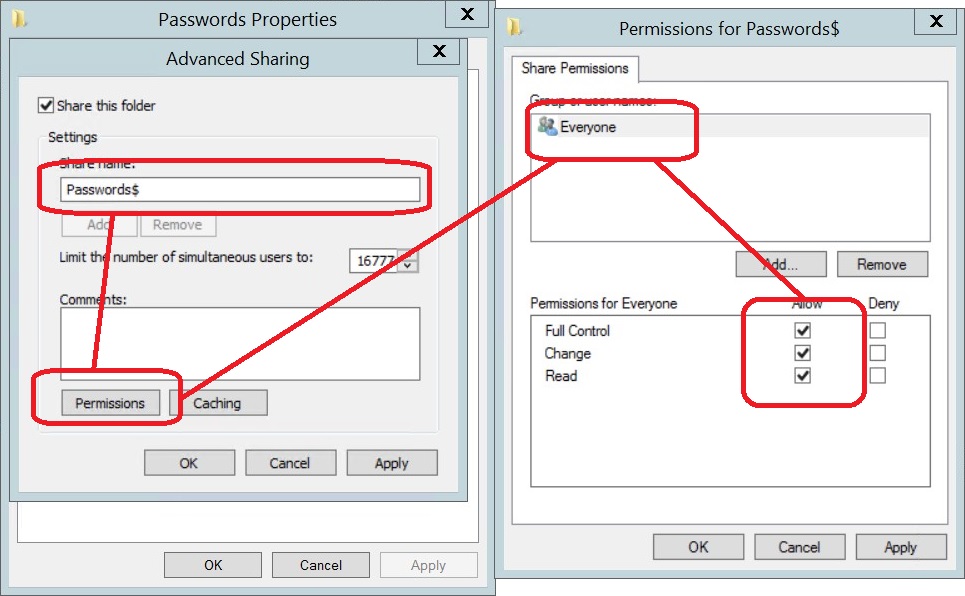 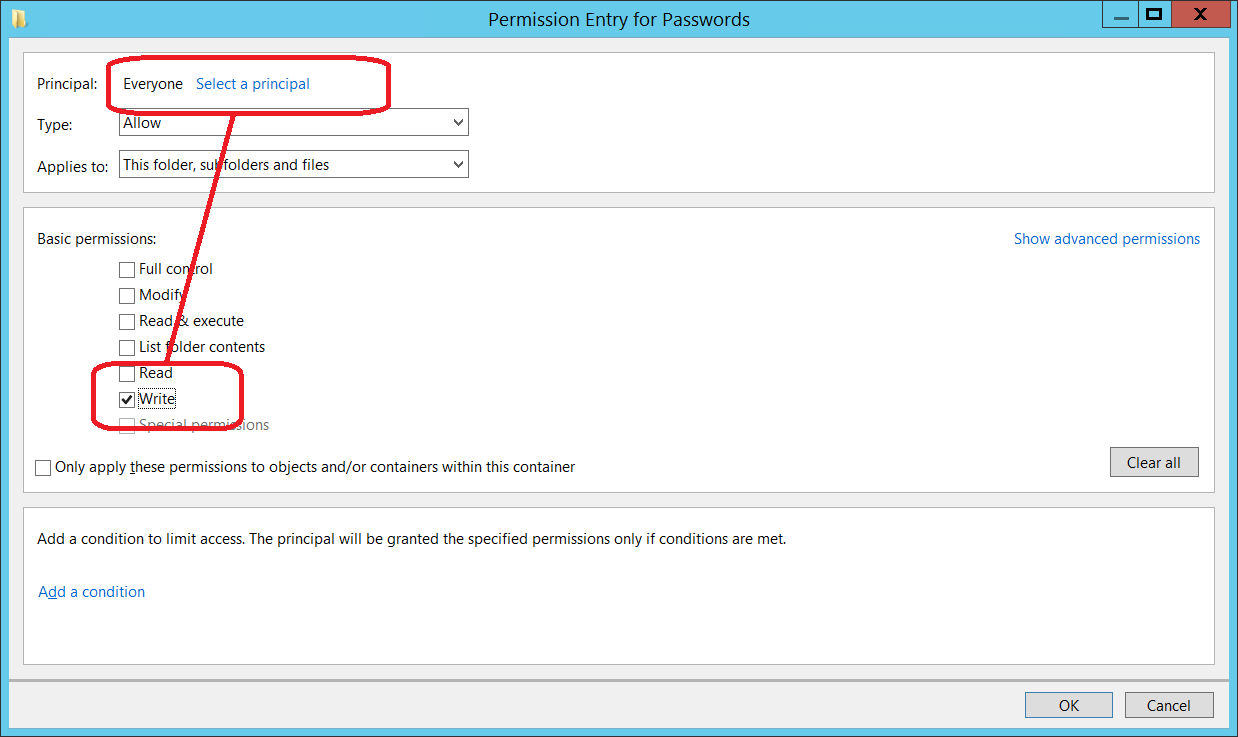 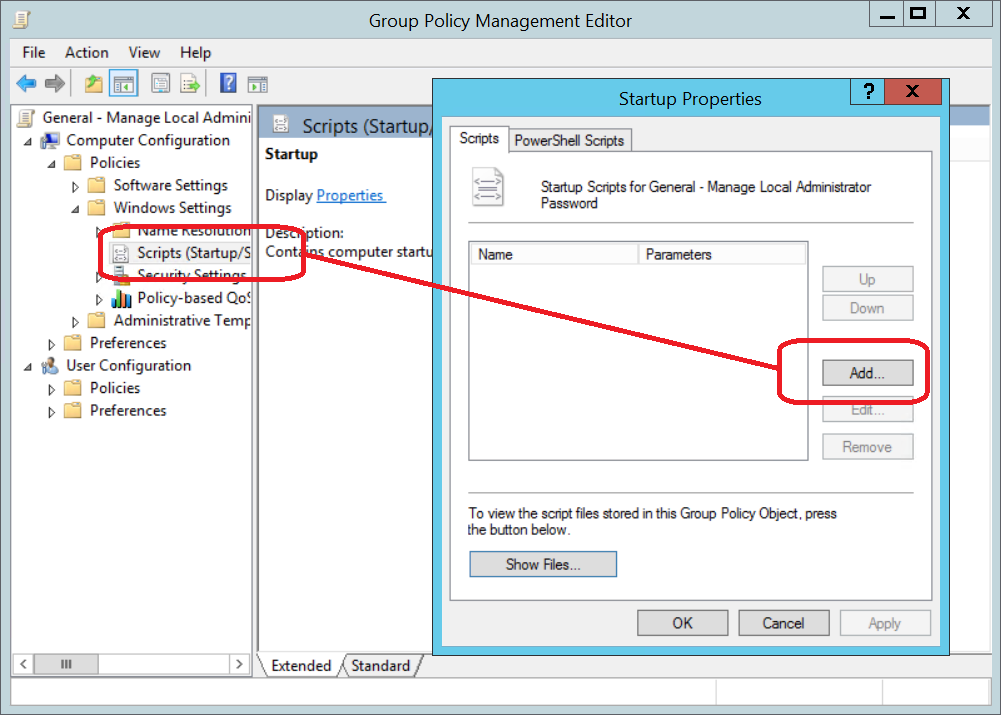 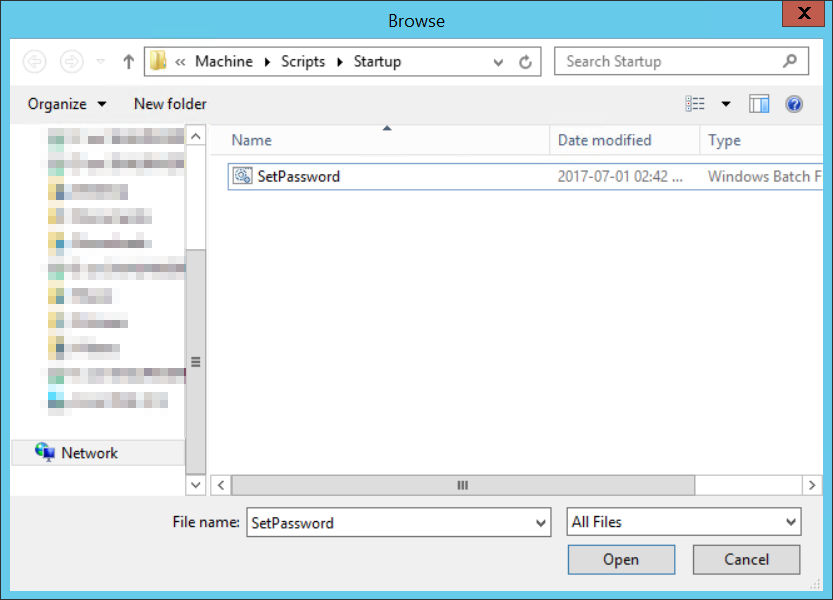 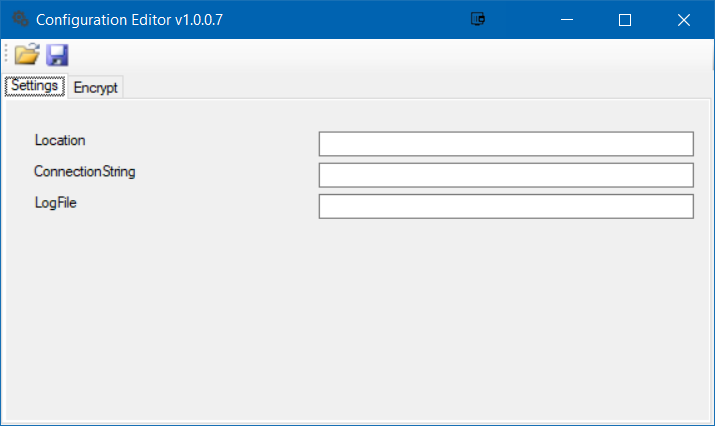 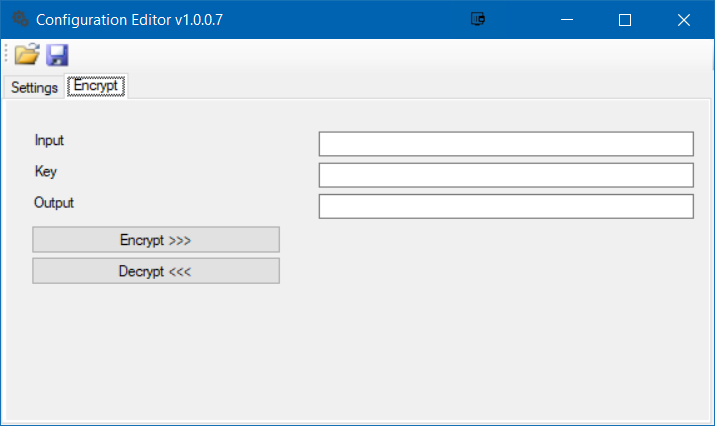 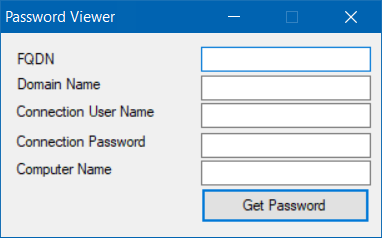 CommandThreader is a command line tool that runs commands, line by line, but instead of it running only one at a time, it executes a batch of them so as one closes, it automatically starts a new command. The list of commands is provided via an input file
and the number of simultaneous running commands is specified as a number of allowed threads.

Download and extract CommandThreader.zip (VirusTotal Scan Result) to a folder of your choice, on the computer that it will be scheduled to run on.

In this demo, I execute a dummy application called DummyApp.exe. All this application does is delay for a random number of seconds and as a return code returns this numbers of seconds that it delays. This can
be any application that takes a long time to complete but is not resources intensive. 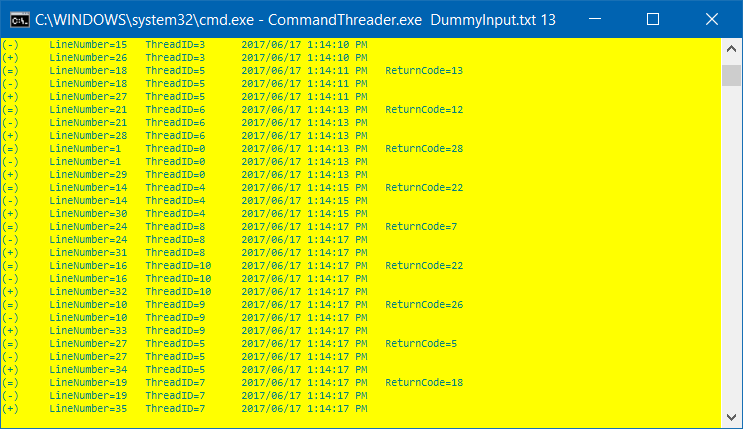 With CommandThreader, the time taken to run 100s long running processes can be drastically reduced.

Some software distribution tools do not allow custom success exit codes. This means that if a software package returns a non-standard success exit code that the deployment status might return a failure instead of a success.

With this script an installation package’s non-standard success exit codes can be translated to exit code 0 within the software distribution tool.

On Error Resume Next

This utility can be used to recreate any file at runtime.

…
0 _
}
For Each intValue In arrValues
objBinaryWriter.Write(intValue)
Next
Catch ex As Exception

WSUS_Get_Status by Shaun Vermaak is an utility to get the UpdatesNeedingFilesCount value from a remote WSUS server…
Remember to have “Microsoft.UpdateServices.Administration.dll” in path