This article describes my battle tested process for setting up delegation.
I use this process anywhere that I need to setup delegation.

This delegation model consists of Delegation Groups and Role Groups. These groups are explained in the following sections. 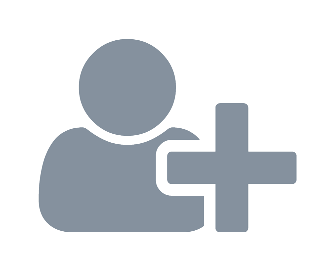 Some examples of a built-in Delegation Group

Some examples of a custom Delegation Group 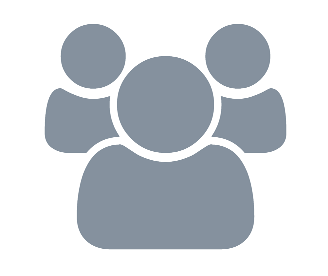 Role groups should be created based on a specific role that group of people fulfil.

It is worth noting that this delegation is not limited to AD permissions.

If the Help Desk supports SharePoint environment, a delegation group with certain SharePoint rights can be created and assigned to the Help Desk role group. This way when a new Help Desk employee starts, it is only required to add a user account to the
Help Desk Role group.

Some examples of a Role Group

Typically help desks will be given delegated permissions to reset passwords. Instead of delegating permissions to various individuals or directly to the help desk group, the following should be done: 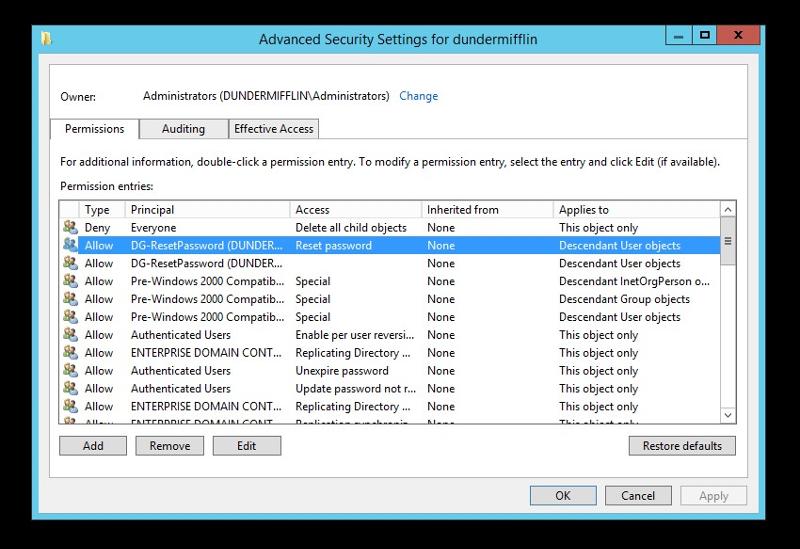 By utilising this delegation process, all delegation done to role groups is easily visible from the Member Of tab. In the example below, it is easy to see that the role group for Help Desk, RG-HelpDesk, have join domain,
modify group and reset password rights. 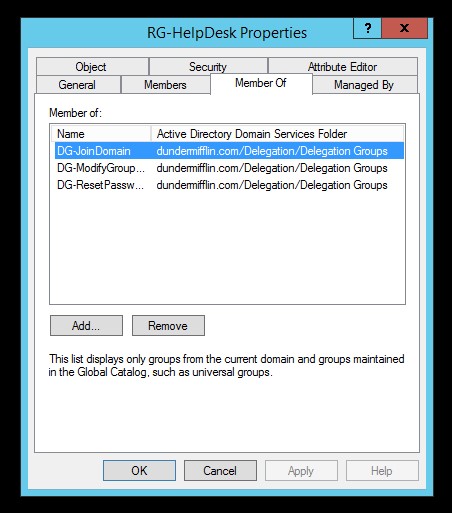 It also enables the reuse of delegation groups. In the example below, the same delegation group used for Help Desk,
DG-JoinDomain, can be used to assign join domain rights to the Workstation Technician group. 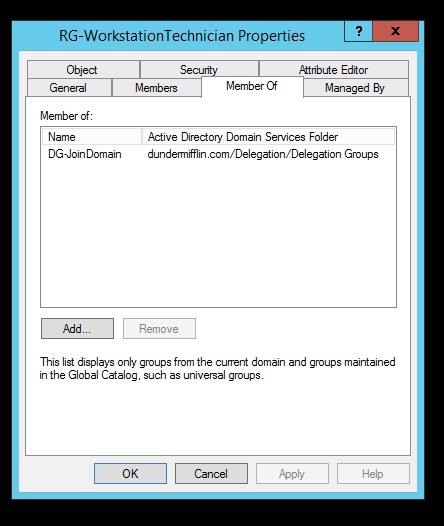 The reverse is also true. It is quick to see which groups have a particular permission. In the example below, looking
at the members of the DG-JoinDomain delegation group, it shows which role groups, RG-HelpDesk and RG-WorkstationTechnician in this case, have permissions to join computers to the domain. 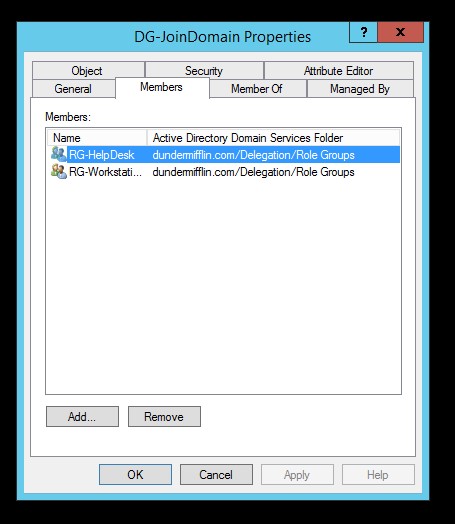